Lost Modernists is a hub for all-things related to literary modernism, including neglected or lost modernist writers and those part of the Lost Generation. Our content spans rare books, interviews with eminent scholars, authorial profiles, peer-reviewed blog clusters, and more. 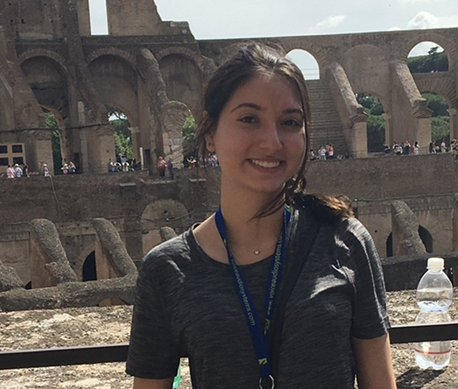 Francesca Mancino is a second-year Master’s in English student at Case Western Reserve University. Additionally, she has presented conference papers for Faulkner Studies in the UK, the Annual International Conference on Virginia Woolf, and the F. Scott Fitzgerald Society’s Kuehl-Donaldson Fellows Showcase. Her writing is forthcoming in The Faulkner Journal (JHU Press).

Amber Kidd is a third year English PhD student at Case Western Reserve University, where she earned her MA in 2020 after completing her BA at Agnes Scott College in 2019. Her research explores the intersection of trauma, identity, and narrative theory, particularly as it is reflected in modernist literature and culture. 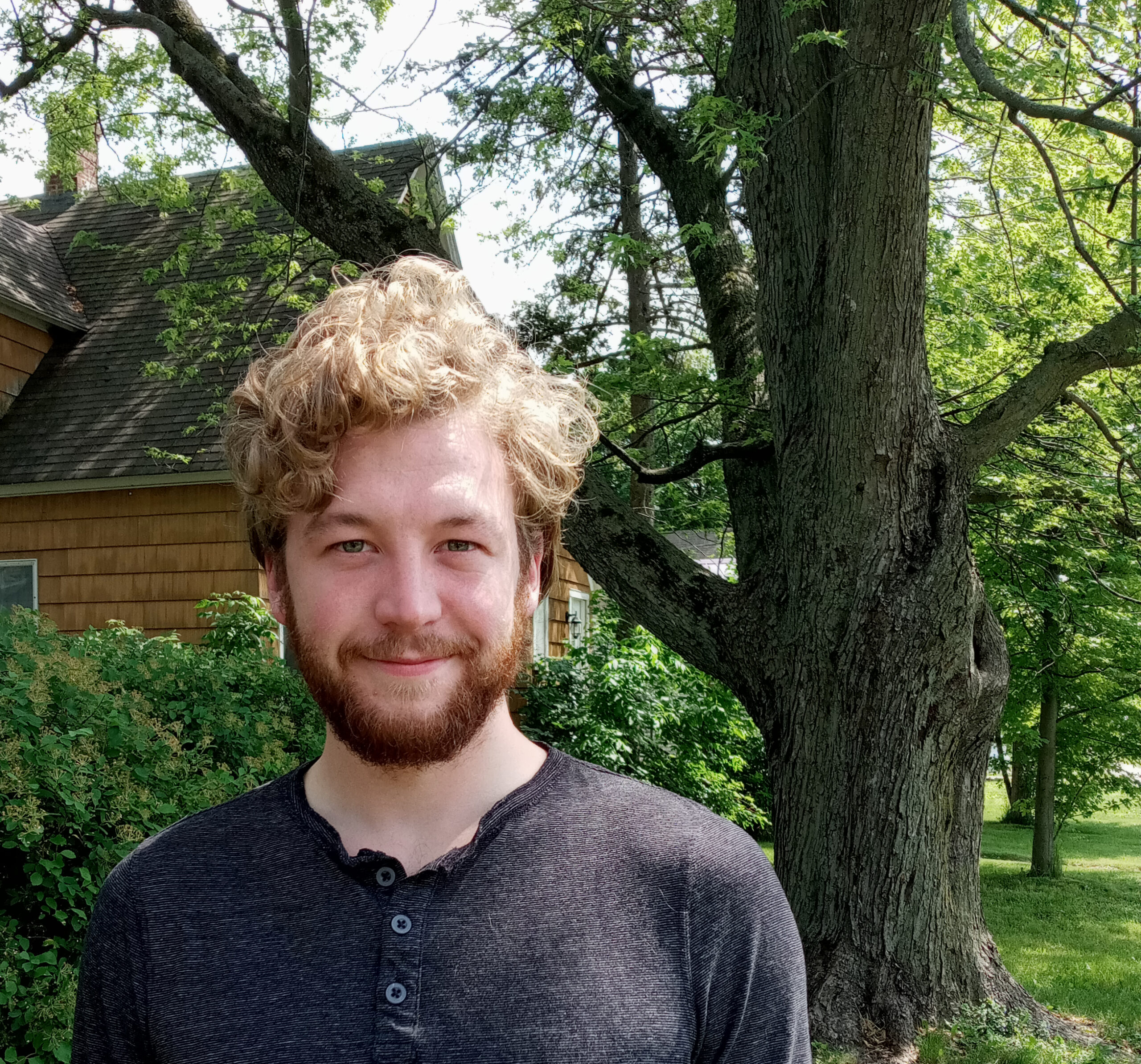 Charlie Ericson is a Ph.D. student at Case Western Reserve University. Their research focuses on the intersection between narrative world-making and early 20th century conceptions of aesthetic autonomy. Other research interests include cosmopolitan modernism, the relation between the aesthetics of modernism and the aesthetics of the English renaissance, and the function of modernist social networks to disseminate and complicate features of style. They hold an M.A. from the University of Chicago and a B.A. from the University of  Evansville. 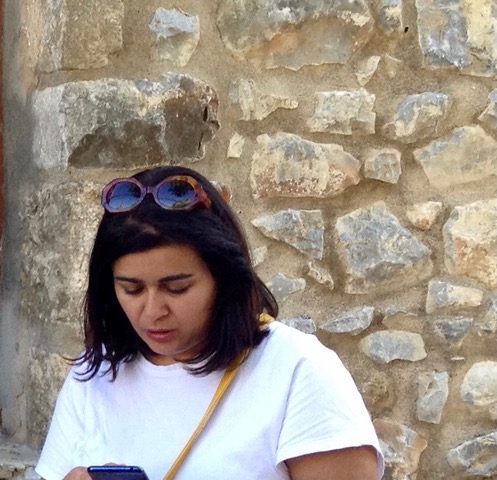 Chryssa Marinou holds a BA in English Language and Literature and an MA in Literature, Culture, Ideology from the National and Kapodistrian University of Athens. Her PhD, awarded with Distinction in June 2020 from the same University, was a comparative reading of Henry James, Dorothy Richardson, and Walter Benjamin. She is a postdoctoral researcher in two research projects funded by HFRI (https://hotems.enl.uoa.gr and https://revictoproject.com). She has contributed to Arcades Material Yellow: Subterranean to Street (Aldgate Press, 2019), ed. Sam Dolbear and Hannah Proctor, Ruins in the Literary and Cultural Imagination (Palgrave Macmillan, 2019), ed. E. Mitsi et al., and The Palgrave Encyclopedia of Urban Literary Studies, ed. J. Tambling, (Palgrave Macmillan, 2021). Her research interests include comparative literature, modernity, modernism, literary theory, and Μarxism.

Can’t find anything on the site about a modernist you’re looking for more about? Go to the Contact page and submit an inquiry or email info@lostmodernists.com. Or, if you want to write about someone not yet on the site, send us a pitch! 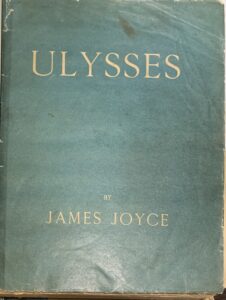 FM: Translating Ulysses seems like a daunting, almost-insurmountable task. What attracted you to translating it? MG: Ulysses is unique. It is nothing like any other novel [...] 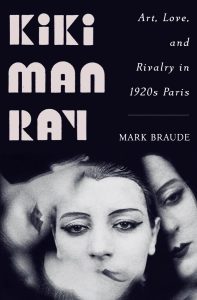 FM: Who was Alice Prin?  MB: Alice Prin was born in 1901 to an unwed, teenage mother in Burgundy, in the French provinces, raised by her [...] 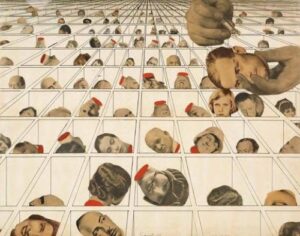 CfP: Modernist Literature and the Face 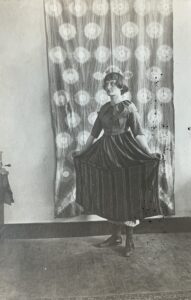 Marti Savage (Tice’s great-niece) illustrated Clara Tice’s eccentricity in a singular question during our phone conversation: “Did you know that she went to a party [...] 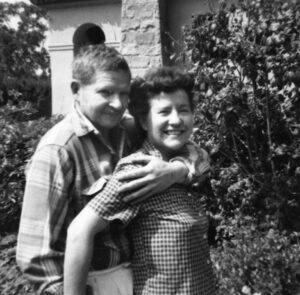 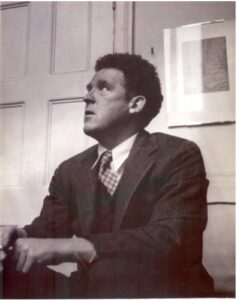